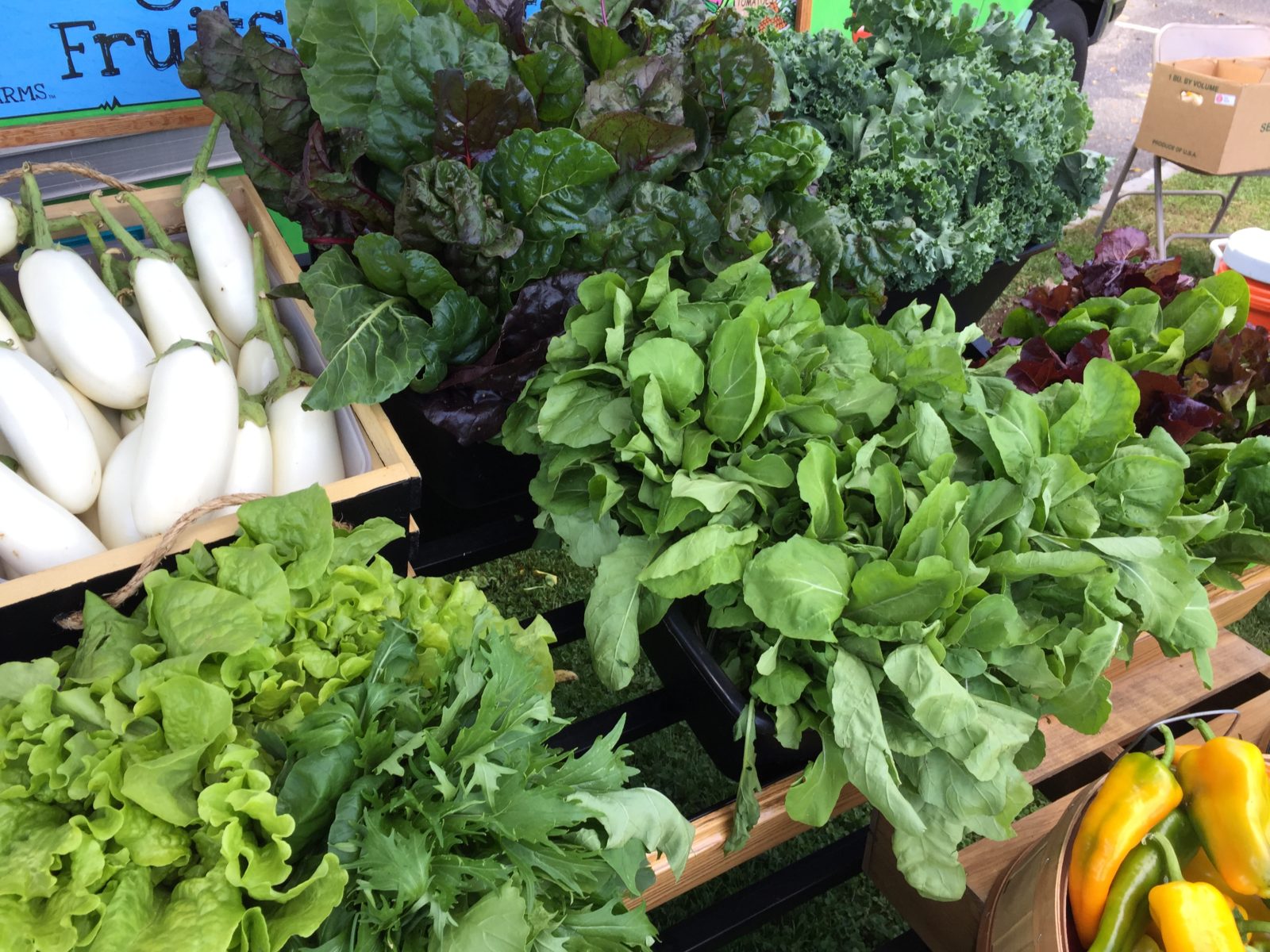 Whenever I use the term CSA, people recognize the acronym but always ask me what CSA actually stands for. CSA is an acronym for ‘community supported agriculture’. CSA is a farm initiative where people can invest in a farm share that offers a weekly harvest of local, nutritious produce. The investment in the farm share usually requires a fee and some CSAs also require ‘volunteer’ work at the farm. Ultimately, CSA offers people a return to local, wholeness, and health while providing some economic sustainability to local farmers.

History of CSA Across the World

In 1965-1971, a form of what we now call CSA or community supported agriculture, existed in Japan.  A philosopher and leader of agriculture cooperatives named Teruo Ichiraku initiated the organic movement by talking to people about the dangers of chemicals used in farming.  Many concerned consumers, especially mothers, partnered with farmers to form the first Teikei, or partnership, projects. The goal was to decrease the reliance on imported food and focus on consuming organic food from local farms.

Yoshinori Kaneko had a family farm in Japan and realized that he could also supply food to other families. In 1975, he supplied 10 families with rice, wheat and vegetables in return for money and labor. These contracts between consumers and farmers were part of the Teikei Movement. This was how the concept of CSA initiated in Japan.  Consumers invested time and funds in local Japanese farms and reaped the nutritional benefits of local, organic produce.

The Teikei movement in Japan is still alive and well. The largest cooperative network in Japan, the Seikatsu Club Consumers’ Co-operative started out with 1 Tokyo mom and now has about 400,000 members.  The Seikatsu Club wants ‘safe food at reasonable prices.’  The Club decides on the materials, production process, packing materials and environmental impacts of food and consumer goods, and purchases them by pre-ordering. This process allows producers, like farms, to prepare in advance and guarantee product freshness. In some cases the Club produces their own products when they cannot locate producers who can meet their standards. Their emphasis is also on direct contact between consumers and producers, promoting self-sufficiency in food, and the sustainability of local agriculture.

As I read more about the Seikatsu Club and their cutting-edge, influential and sustainable work in Japan, it forces me to think about similar movements in the United States and how this ‘Club’ idea may be an interesting way to gain more access to high quality, sustainable and local products.

The Origins of Community Supported Agriculture in Switzerland

In Switzerland, farmers and consumers formed similar organizations to those in Japan. Reto Cadotsch and a few comrades started Les Jardins de Cocagne in 1978 with 50 members. Supposedly, the first year all they ate were turnips. Turnips can be versatile but not sure if I could have survived this!

The farm had poor tools, rented land, had no irrigation, and no houses, but their members were very supportive. The farm still rents its land, growing a diversity of vegetable crops, apples, grapes, and berries on seventeen hectares (1 hectare is equal to 2.47 acres). The four hundred plus members do a minimum of four half-days of farm work a year. The farm crew packs the bags of produce while members deliver half the shares. This CSA structure is similar to many traditional models.

According to Steve McFadden, writer and speaker, the CSA movement started in 1986 in the US, but was not directly influenced by the initiatives discussed in Japan. The CSA influence in the United States came from Europe.

Robyn Van En was the cofounder and original owner of  Indian Line Farm in the South Egremont, MA.  She is widely recognized as one of the true founders of the CSA movement in the United States.

In 1985, a young farmer, Jan Vander Tuin, was attracted to South Egremont, MA.   Jan’s previous travels and work on biodynamic farms in Switzerland and Germany, inspired his thinking around the CSA concept as he returned to the US. He helped initiate a project of growing apples and winter-storage crops for 30 families and friends. However, shares of the harvest were sold in advance of the season.

Following that season, the CSA Garden at Great Barrington was formed and entered into a lease with Robyn Van En for the use of her Indian Line Farm land in 1986.  By 1991, they had over 300 families invested in their CSA.  They became one of the inspirations for farms across the country who were exploring the concept of CSA.

At about the same time, Biodynamic farmer Trauger Groh, developed his version of CSA from his experiences at Buschberghof in Northern Germany.  He partnered with Lincoln Geiger and Anthony Graham in 1986 to develop Temple-Wilton Community Farm in Wilton, New Hampshire – now one of the oldest operating CSAs in the United States. Their approach was to ask members of the community for a pledge vs. a fixed price payment for a share. Their thinking was that people had a wide range of needs and incomes and they wanted to accommodate and encourage local community participation within their means and needs.

Growth of Community Supported Agriculture in the US

During the 1980’s and 1990’s, community supported agriculture grew slowly across the US.  The vast majority of those projects were small family farms, growing organic or biodynamic vegetables on 3 to 5 acres of land. They averaged from 30 to 50 members and the farms usually retained other markets and farm stands.

Now, there are approximately 13,000 CSA farms in the United States today. Each CSA functions a bit differently depending on the community it is serving.  When developing our CSA structure at HeartBeet Farms, there were several key factors that were involved in the design. These factors included what local area did we want to serve with our CSA, the demographics and demands on that area, and how a CSA could compliment their current meals. You can read more about how we developed our HeartBeet Farms CSA here.