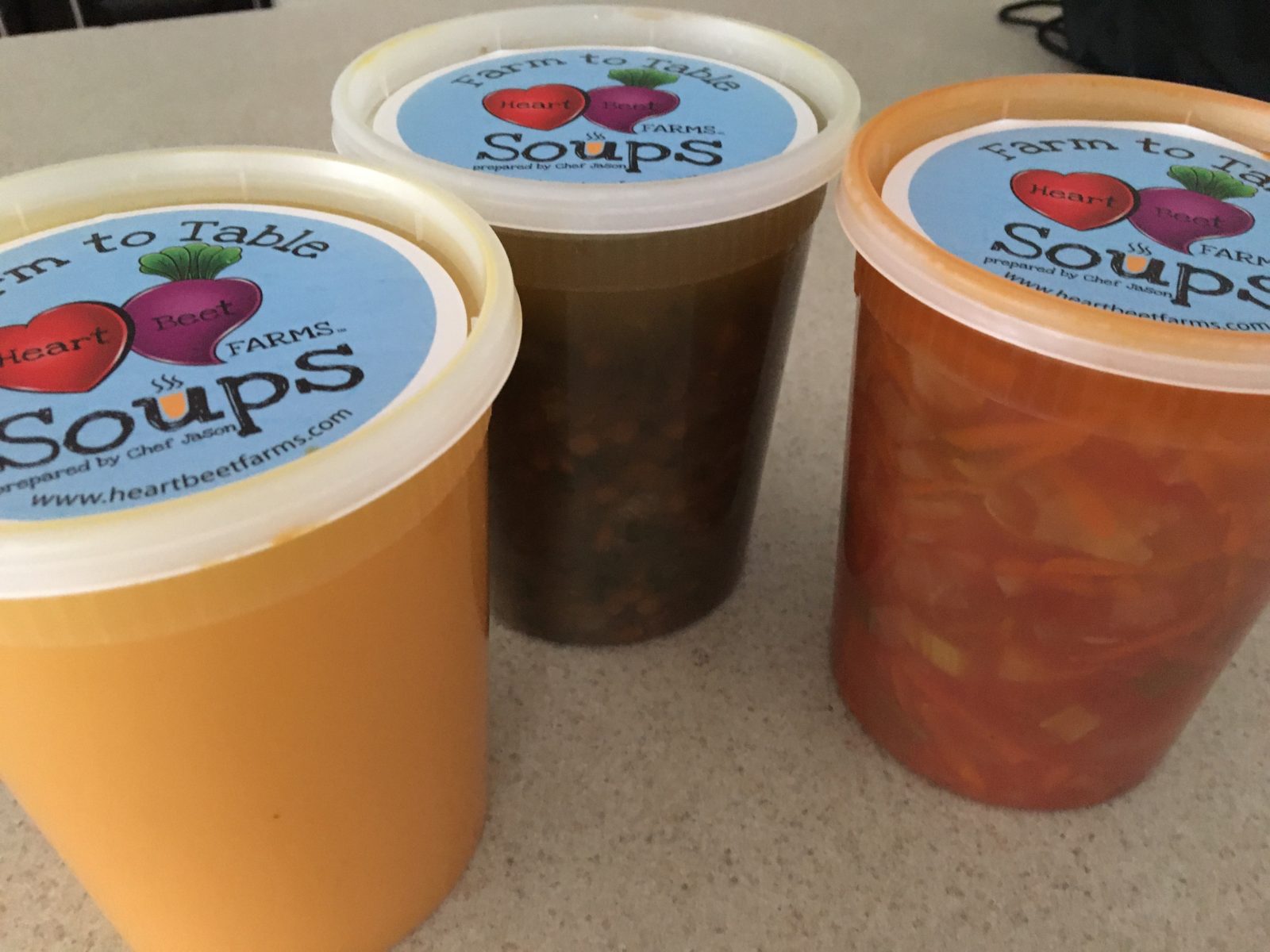 The definition of Veganism is over 40 years old. According to the Vegan Society, “Veganism is a way of living which seeks to exclude, as far as possible and practicable, all forms of exploitation and cruelty to, animals for food, clothing or any other purpose.”

Veganism is not about health.  Veganism is about animals and the unnecesary exploitation of animals. Vegans are opposed to the discrimination against certain species because humans believe a certain species is less valuable than another species. All species have the right to be respected and not to be enslaved, abused and killed by humans; Vegans embrace all beings.

What is a Vegan Diet?

A vegan diet is strictly against animal products, in every form. Vegans do not eat meat, dairy, eggs, or honey. They also do not wear animal products or use products tested on animals.

What does Plant-Based Mean?

Everyone can afford to eat more plants. 90% of Americans do not eat the recommended intake of fruits and veggies. Eating more fruits and vegetables helps lower your risk of heart disease, diabetes, and even some cancers.

A plant-based diet has one primary nutritional edge: it encourages eating more whole foods and avoiding processed foods. Processed and packaged foods such as vegan ice cream and cookies can still be vegan but are not nutritious. Plant- based diets are well-balanced diets that integrate a wide variety of fruits, vegetables, whole grains, legumes, nuts, seeds and mushrooms.

Plant-based diets are not a fad and have been around for decades. The term plant-based diet was coined by T. Colin Campbell in the 1980’s. Whole Food, plant-based describes a diet in its ideal form which focuses on avoiding processed foods high in added fats and refined carbs.

So Are Our Soups Plant-Based And/Or Vegan?

Our soups are meat-free and dairy-free. We use a freshly-made vegetable broth. We do not use any creams, cheese or milk in any of our soups. The soups are made with vegtables, whole grains, and legumes. Therefore, the soups can definitely be described as plant-based soups.

But are they vegan? Our soups align with the defintion of a vegan diet. There is no meat, dairy, eggs or honey in our soups. And, by aligning with these vegan diet terms and the fact that our soups are not supporting the exploitation of animals, our soups are technially vegan. Since vegan is not about health and is more a way of living, plant-based is probably the more accurate term to describe our soups. However, when I tell people that our soups are vegan, they immediately get it. There is an immediate understanding of what the soups are. Whereas, the true defintion of plant-based still requires more explanation. So, how would you define our soups – plant-based or vegan?