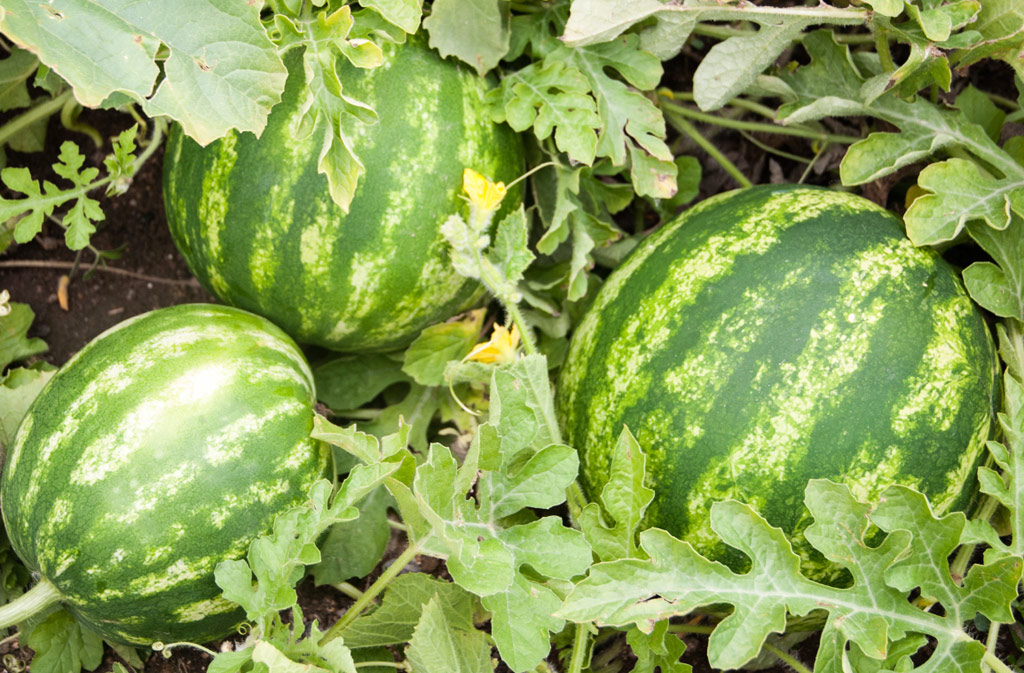 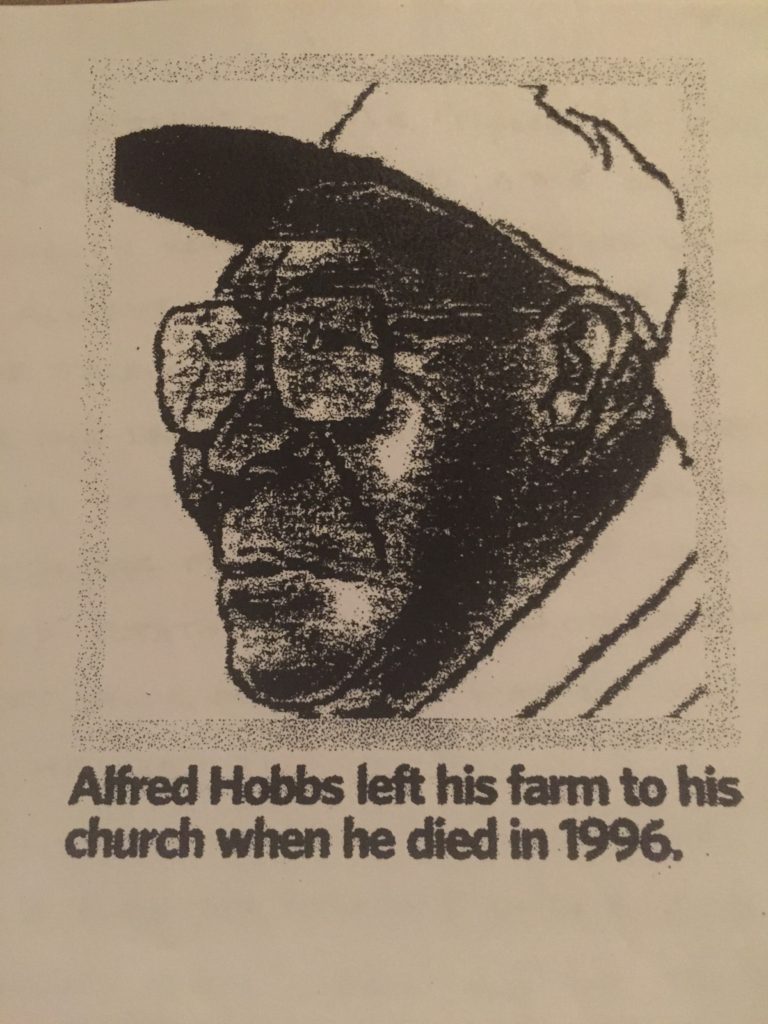 For the 7+ years I have been volunteering at Bethel Hobbs Community Farm (the non profit farm and property that HeartBeet Farms resides on), I knew little about Mr. Hobbs – the man behind this infamous farm. I sat down with Herman Walker, a local neighbor and volunteer at the farm, and friend of Mr. Hobbs. I wanted to find out more about the life of Mr. Alfred Hobbs.  In addition, the ladies in the Education Garden provided me with some written recollections that were documented by Everett “Coach” Smith, a long-term volunteer of the farm who sadly passed away a few months ago.

Herman Walker moved from Syracuse, NY to Centereach and initially lived across the street from Mr. Hobbs. Over the years, Herman and his wife became very friendly with Mr. & Mrs. Alfred Hobbs. Mr. & Mrs. Hobbs were both very hard working and generous people who could outwork anybody. They did not have any children.

The Hobbs Family Farm Started in 1906
The James Hobbs family came to Long Island from Georgia in 1906 and grew farm produce in New Village which later became known as North Centereach. James’ son, Alfred Hobbs, took over the farm in 1955. At that time, potatoes were the initial focus of the farm.  Alfred Hobbs owned the farm in Centereach and also rented about 4 acres of land in Setauket where he only grew watermelon. On his Centereach farm he diversified the produce and grew tomatoes, eggplant, peppers, watermelons, cucumbers, corn, greens, and butternut and crooked neck squash. However, Mr. Hobbs was especially known for having the sweetest watermelon on Long Island. He frequented the Hunts Point Produce Market where he sold his produce on a regular basis. When his truck would arrive at the market, the restaurants would be lined up waiting.  He also sold produce locally from his front porch, but Hunts Point was where he made his real money.

So What Was the Secret to Hr. Hobbs’ Sweet Watermelon?
No one discovered his secret. Mr. Hobbs had a chemist friend who gave him a recipe for growing the sweetest watermelon and he never shared it with anyone. Before Mr. Hobbs passed, Herman sat down with him in the hospital and teased him about revealing his secret, but Mr. Hobbs remained tight-lipped and wouldn’t say a word about his secret recipe. He passed at the age of 94 years old.

Mr. Hobbs inherited his farm from his father. He had 10 brothers and sisters and bought out the 2 living siblings, fully owning the farm himself. Farming was in his blood. He farmed until right before he passed away, only taking a year off one year when he was ill.

The generosity of Mr. Alfred Hobbs was evident to many.  According to “Coach”, Mr. Hobbs helped many Long Island farmers with their taxes, he donated seedlings to farmers who lost their crops, and he appeared in a full day Newsday story in the late 1980’s highlighting a local farmer who wanted to leave money to NY State to help reduce the state debt.

After Mr. Hobbs passed away, he deeded his land to his church, Bethel AME Church in Setauket. Unfortunately, due to some legal challenges, the land sat for over 6 years before the church actually owned it. During that time was when Ann Pellegrino was called to take on the mission of providing healthy produce to families in need in Long Island. Ann saw the potential of the Hobbs farm property and set out on a now 10-year journey to revitalize the farm and produce healthy, organically-grown produce for families in need.

Mr. Herman Walker loves seeing the farm revitalized and producing again. Although he misses seeing Mr. Hobbs, he knows that his spirit lives on in the abundance of produce that the farm produces today. But he still wonders about the secret to those extra sweet watermelons…and so do I!!!

Some new friends in CT! 😀