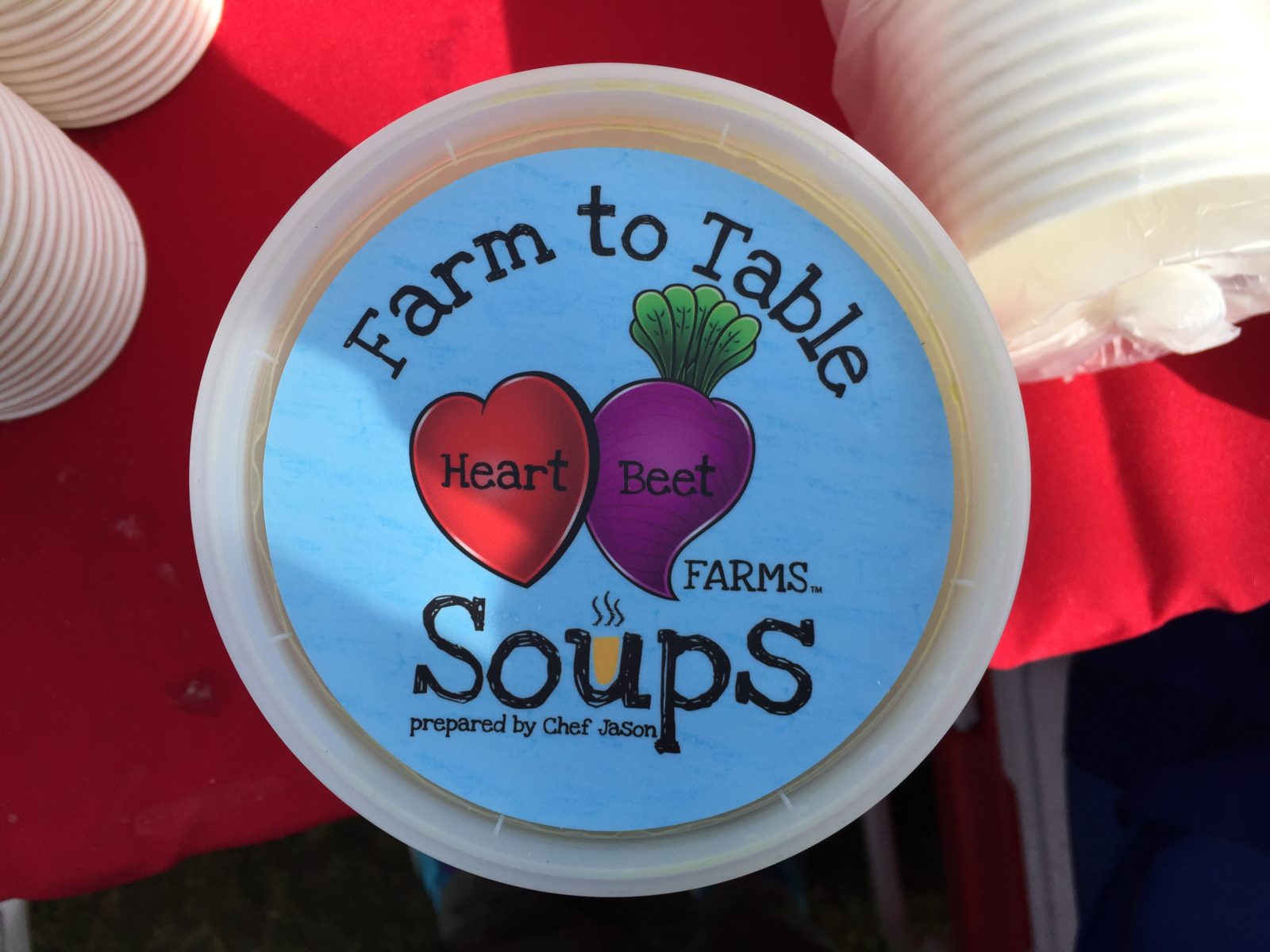 Don’t those words just make you want to shell out more money? Most restaurant owners think so, which is why we see them scattered all over menus. They are phrases that indicate the chef sourced from the region, not only supporting local farmers, but assumedly feeding you better quality, and better tasting, ingredients.

The roots of the farm to table movement are debated among many in the agricultural and food industry. Some trace it back to the counterculture movement against the processed food empire that began in the 1950s. Others point to the establishment of the Slow Foods Organization in Italy in 1986, which grew to an international level. And others say it’s the opening of restaurants like Chez Panisse in 1971 or The Kitchen in 2003, which sourced from local farmers and used what produce was in season.

In reality, the trend is probably a culmination of them all. But its rise into the restaurant scene exploded over the last decade. The International Culinary Center in New York City even added a farm to table concentration to their program in 2012.

But what does farm to table mean?

Although the definition seems to lie right in its name, many people in the restaurant and agricultural industry use the term in their own subjective ways.

“I always get the impression it’s local. It’s from a local farm; it’s fresh,” Jen Ross, co-owner of Heart Beet Farms in Centereach, N.Y., said. “The chef is taking something right from a farm here and preparing a dish.”

But definition of local seems to lack specificity.

The farm to table movement has lacked parameters or guidelines since its birth. Its subjectivity has allowed restaurants to use the term without a check on where the food is sourced from.

“When you actually break down the words ‘farm to table,’ there’s no word local in there. It could be a farm in California that’s coming to New York, and it’s still technically farm to table,” Ross said. “From a consumer’s perspective, I think the expectation is that it is a local farm.”

At the Tampa Bay Times, food writer turned investigative reporter Laura Reiley uncovered that many restaurants in Florida were lying about where their farm to table food sources were coming from.

Over a two-month period, Reiley sorted through hundreds of restaurant menus and investigated claims of sourcing to find that many were printing misleading information. She said they saw the draw to the farm to table trend and wanted to capitalize on it.

“People want ‘local,’” she wrote in her seven-part series titled “Farm to Fable.” “And they’re willing to pay. Local promises food that is fresher and tastes better; it means better food safety; it yields a smaller carbon footprint while preserving genetic diversity; it builds community.”

Transparency is Key to the Farm to Table Movement

And unlike some in his community, Wasson believes transparency is key to the farm to table movement.

With the increase in popularity for fine dining and mainstreaming of unique items from faraway parts of the world, the demand for better dishes has increased.

“Technology and transportation have contributed to its expansion,” Peter Gianotti, Newsday food critic for over three decades, said. “If I wanted a white truffle tomorrow, I could probably get on the phone…The truffle may be on its way by morning.”

Because of the general tone of the farm to table movement, supermarket chains have taken advantage and labeled their produce as such.

Molly Watson, a San Francisco based editor for Edible, has been covering the farm to table trend for over 15 years. She believes grocery stores hopping on the trend is a stretch.

“It’s not that there can’t be excellent grocery stores offering top-notch products they get directly from farms, but that food is farm to store to table,” she said.

But Wasson disagrees, bringing it back to transparency of sourcing and calling supermarkets “an expression of farm to table.”

“Almost every chain that you can think of across the country identifies at least some of their farmers, and many of them pride themselves in having all kinds of national brands and products that might be shipped in from long ways away,” he said. “But [they] also have some that might be produced locally as well,” he said.

But for most, it simply comes down to being local.

“If a restaurant is serving you food grown on Long Island, a fish that was caught off our waters, produce that was grown in our fields, then you’ve got the real deal,” Gianotti said.

Ross believes the less time the crop spends between the harvest and consumption, the more nourishing, and delicious, it is.

“The food is just tastier. It’s healthier for you and more nutritious; it literally just came off the vine into the kitchen and was prepared,” Ross said.

With all the discrepancies within the industry about what constitutes farm to table, restaurants, grocers and other businesses will continue to use the trendy term to draw in customers, whether or not they are sourcing from a regional area.

“True farm-to-table is also a bit tricky to scale,” Watson said. “So, at some point, we need to talk about better growing standards all around, so we know all of our food is being produced in a way that’s good for our health, our communities, and the environment.”

About the Author – Felicia LaLoma

Felicia is a Stony Brook University Journalism student who loves to write about food. After High School graduation, Felicia traveled and studied abroad in Ecuador. Writing about her journey was something she enjoyed doing. Upon returning to the US, she enrolled in her local community college, majoring in Business. After realizing that Business was not her desired path, Felicia came to the realization that she wanted to pursue her passion for writing. And more specifically, she wanted to marry her passion for cooking with her passion for writing. Felicia reached out to HeartBeet Farms to learn more about the farm to table concept and, through our many conversations, we were able to support a few ‘farm to table’ stories that she wrote and video recorded.